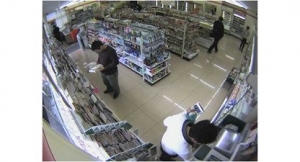 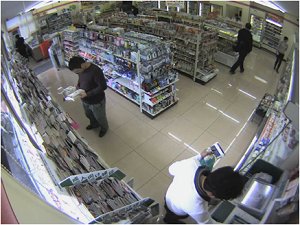 The main purpose of deploying a new IP-based surveillance system for convenience store is to prevent the shoplifting and employee theft issues, which are the biggest issue of loss for a retail store.

The new IP surveillance system provided by ACTi is definitely a cost-effective way in comparison with the traditional CCTV system. 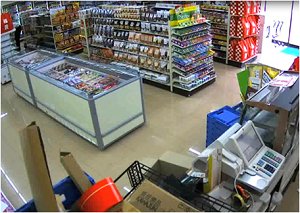 ACTi IP Cameras are equipped with Power over Ethernet (PoE), which enables data transmission and power support over single network cable. This can help on saving extra cable installation expenses.

The megapixel cameras allow them to do digital zoom in to get a closer look at activity within the store. For example, an incident occurred where a customer insisted that she had not steal the goods in store. The clerk spoke to the manager regarding this, and the manager searched through the footage of the TCM-4201 Megapixel IP Cube Camera. Not only could he see the customer‘s face, but can even see which pocket she put them in! To ensure that there will be clear image supported in case of shoplifting or employee theft, cameras with high resolution are certainly of great importance.

In the near future, they are considering using ACTi’s KCM3911 4 megapixel fisheye camera to have a panorama view monitoring all situations in the retail store. 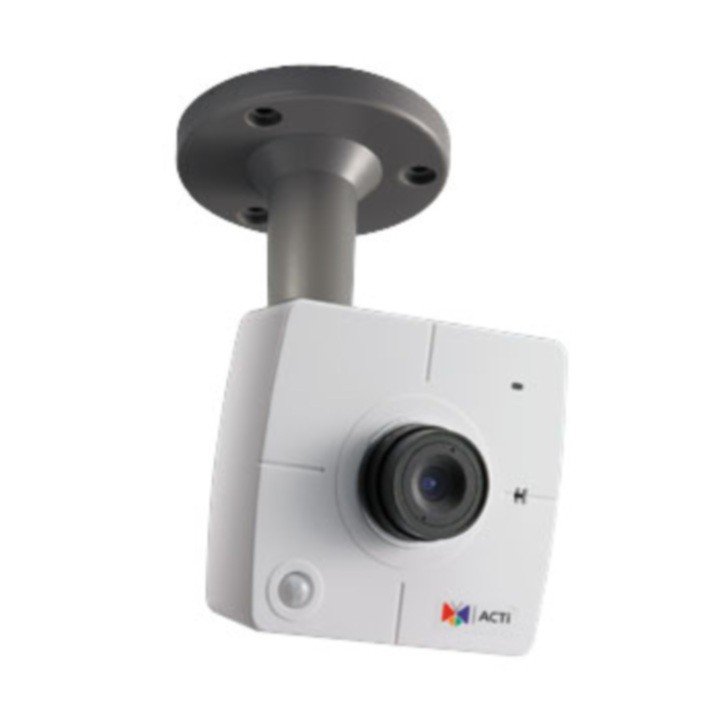